Skip to the content
Why should investors learn about cryptocurrencies?
Zak Houssam
June 24, 2021
2:28 pm 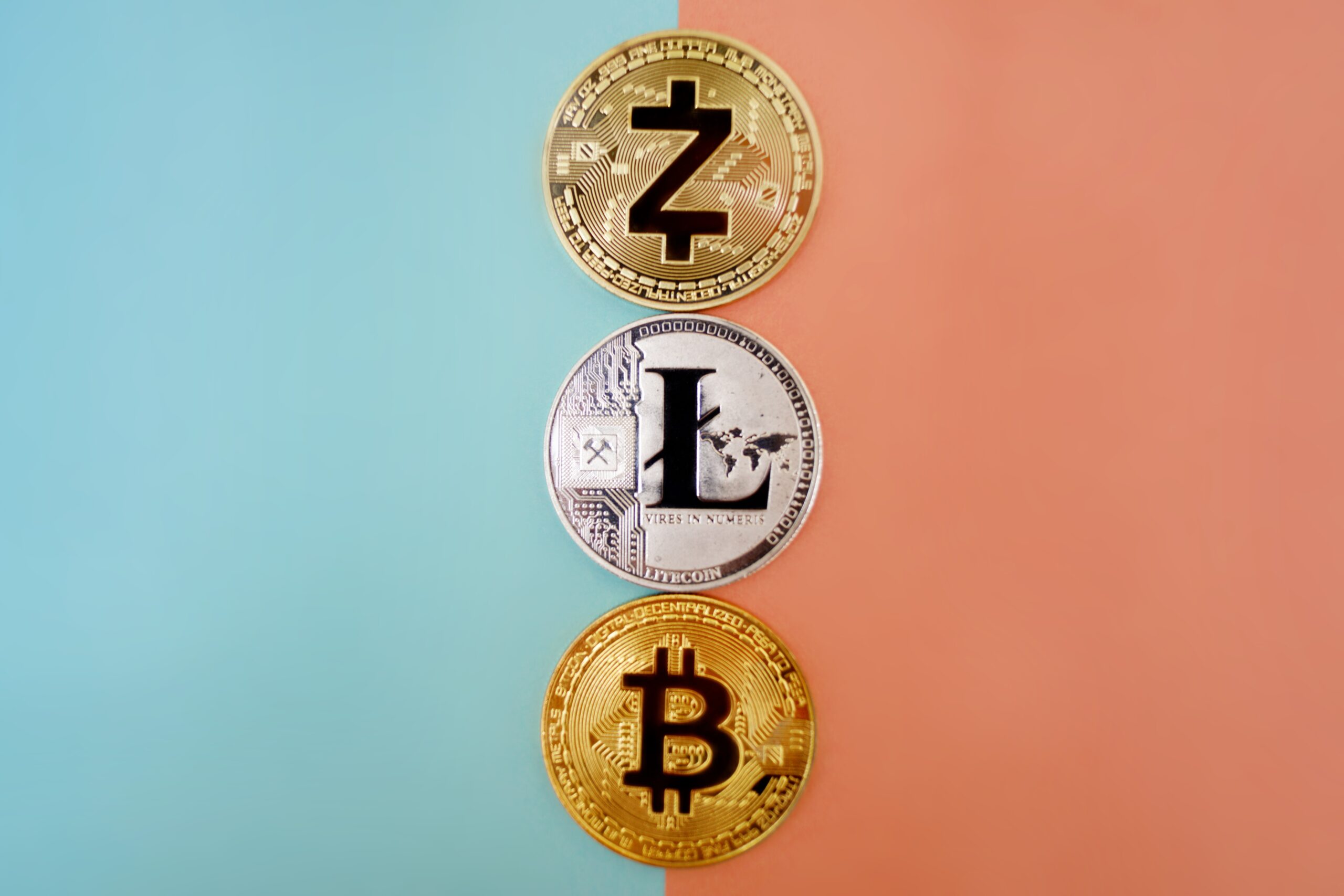 Perhaps you already have invested many years and thousands of dollars in learning about the Equity, Options, Bonds, or other derivative markets. That little voice in your head is arguing for you to tune out the noise and just stick to what you already know, right? Or maybe you’re just getting started, and established pundits such as Jamie Dimon and Jim Cramer are telling you to run far away from Cryptocurrency.

Most retail investors that I’ve met are somewhere between “intrigued” and “confused” as to whether this new opportunity is “real,” or whether the old guard is threatened.

In this section, I want to bring up two concepts to illustrate my point as to why you need to pay attention to cryptocurrencies now, and not sweep this opportunity under the rug. Those concepts are Disruption and Manipulation. Let’s talk about the latter first. We have had a financial manipulation in the U.S. markets throughout the lives of most active investors; however, most people aren’t aware of it even though it has a dramatic impact on their lives. President Nixon took the U.S. dollar off of the gold standard in 1971, which effectively liberated the U.S. Treasury to print whatever U.S. Dollars were necessary. This was not the first time, however; President Roosevelt undertook similar actions in 1933, which allowed the U.S. to inflate the money supply. Both of these actions were undertaken to provide much-needed liquidity to the economy and to “unfreeze” credit markets. But these actions have been small compared to what we’ve seen lately.

It’s been a poorly-disguised “secret” that the U.S. Treasury has been printing an excess of dollars for some time, inflating the money supply to pay for the outstanding debt. In fact, the U.S. Treasury stopped reporting the M3 money supply number in 2006 to obscure some of these activities. It’s like opening up a new credit card to make minimum payments on another card’s existing balance. After the 2008 financial crisis occurred, recovery was notably slow. Unemployment remained stubbornly high. The Federal Reserve (FOMC) decided to take drastic action. Chairman Bernanke announced in 2010 that “extraordinary accommodative economic policy measures” were underway, which became known as “quantitative easing.” Ultimately, this was a way of flooding the U.S. markets with dollars, which were available for extraordinarily low-interest rates. If you could borrow money at 0.25% interest and make 10-20% return on it, why not borrow all that you can?

The secondary goal for this “QE” was to boost asset prices (aka equity stock prices) to create what policyholders called a “wealth effect.” This meant that if regular citizens saw stock prices rise, they would go out and BUY STUFF, causing further economic expansion and driving inflation to the point where rates would rise again, and the system would restore itself. But where is the “wealth effect?” It was really only available to the “investor class” that had the means to buy distressed assets at the time, leaving most everyone else in the dust. Now, stocks are “expensive” and

don’t represent the same value that they once did, with no dips in sight to offer a second chance to buy in. The net effect of this well-meaning policy has been to distort financial markets and indirectly create wealth inequality, exactly the opposite of what they meant to accomplish. We’re dealing with the U.S. stock markets at an all-time high, stretched to the breaking point and vulnerable to the significant downside.

History has so far been kind to the FOMC for “saving” the market during the financial crisis, but the unintended consequences of this financial manipulation might be felt negatively for decades. The U.S. equity markets have been “socialized” and no longer offer the same reward-to-risk as before. And that brings me to the second term: Disruption.

A Disruptive Innovation, a term named by Clayton Christensen1 , is one where a new approach to a product or service is able to be offered at a significant discount to established competitors, while still providing most of the desired functionality.

The Volkswagen Beetle was a disruptive innovation in the 1960’s, offering buyers a very inexpensive, functional car that provided low cost-of-ownership and disrupted an industry that only knew how to produce and sell those extraordinary land yachts that we now call “classic cars.” Customers were less interested in style than they were in transportation, and the domestic auto manufacturers have not recovered
to this day.

Smartphones have been a disruptive product to landlines. Amazon has been extraordinarily disruptive to brick-and- mortar retailers. Uber has been disruptive to the archaic taxi industry. When businesses fail to innovate, disruptive products and services will cannibalize them. And think about all of these “new” disruptive services… would you ever go back to the “old way?” Chances are, you would fight it. A truly disruptive service is transformative. Think about those existing companies that were being “disrupted” for a minute… did they like it? Do you think that they tried to fight back against the disruptors? Of course, they did. Did they lose in the end? Yes, their objections only served in delaying the final outcome.

So that brings us to today, where new innovations in technology are creating a literal bloodbath of disruption, even to companies that were considered “disruptors” just a few short years ago. One of the darlings of disruption just a few short years ago (Apple) is finding itself on the back end of the curve these days, being forced to buy OLED screens from its major competitor.

So, do you think that there’s a chance that Cryptocurrencies like Bitcoin, Litecoin, and Ethereum and possibly disrupting people in power today? Jamie Dimon, who is the CEO of one of the most powerful banks in the world, offered his opinion that those that bought Bitcoin are “stupid.2” Jim Cramer, a pundit and an entertainer on NBC, has recently said that “Bitcoin isn’t an investment, it’s a gamble for most people3.” Noted socialist economist, Paul Krugman, says that “Bitcoin is evil.” 4

These are all HIGHLY respected Masters of the Current Financial Universe, who can move billions of dollars of market capitalization with a stroke of a pen, a punch of a button on a soundboard, or a misplaced adjective in a press conference. Do you think that just maybe, they have a lot to lose if the current financial system is cut out of the middle of a financial transaction?

Cryptocurrencies were invented when the U.S. financial system broke after 2008, and only those in power got “bailed out.” The massive worldwide global banking system is a huge target for disruption if the value can be seamlessly transferred from peer-to-peer, with complete accountability and transparency.

Let’s summarize this section: the 2008 financial crisis was deeper than most realize, and in “fixing” the economy through extraordinary accommodation, the FOMC “broke” the price discovery mechanism of the equity markets through their manipulation. Stocks, today, represent a poor choice of reward-to-risk, and this fact opens up the financial world to the potential disruption by cryptocurrencies.