Skip to the content
Why Blockchain matters more than you think?
Zak Houssam
June 24, 2021
3:07 pm 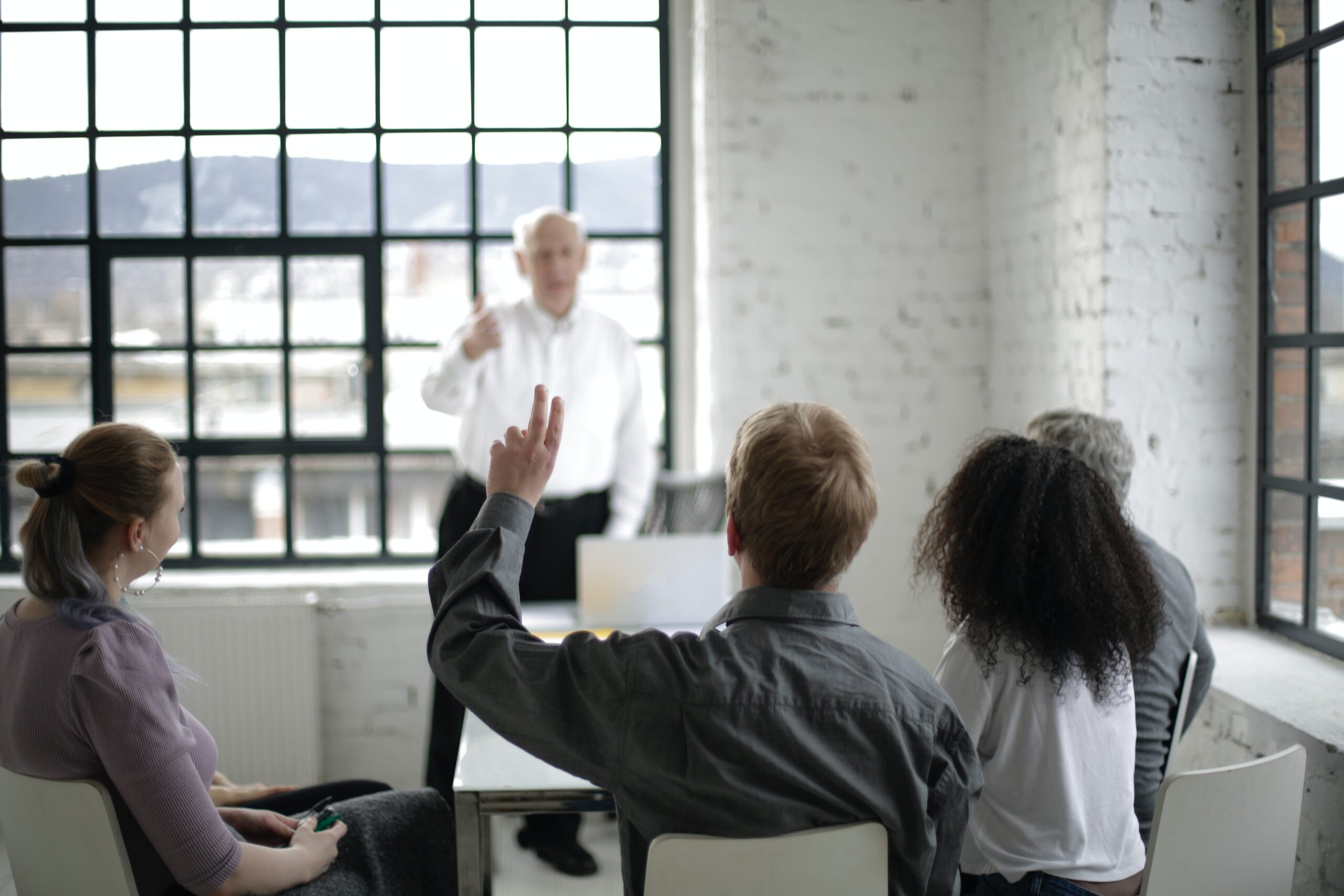 Medias and investors are always looking for the next big “thing”, the next Amazon, the upcoming promising ICO; in the past three months an unknown internet money named Bitcoin, initially used by gamers and geeks, has gained increasing attention following an extraordinary growth of 400% in the past 6 months, 1000% in the past year: needless to say that few investments, metals or holdings can rival with Bitcoin.

With all the attention directed towards Bitcoin more and more people want to understand, accept and add this promising currency to their portfolio. The further one researches the sooner his interest shifts towards the innovation on which Bitcoin was developed: Blockchain. Following the price explosion of the most visible blockchain application, Bitcoin, renowned medias and banks started praising this technology and the hopes it is holding for a wide range of industries. People and investors wrongly believe that Bitcoin is the true revolution whereas the true innovation and disruptive technology is the Blockchain, a distributed cryptographical technology. In simpler terms, it is a distributed ledger across all machines that have used or are currently using it. The oldest ledgers found in the world go back to 3000 B.C, the innovation with the ledger called blockchain lies in its decentralization, automatic execution and cryptographical – protection, it is a distributed database through which we can create contracts that self-execute when certain conditions are met, record transactions or register real estate assets to name a few. Blockchain is a continuously updated record of who owns what, these records are split in linked blocks recorded and secured using cryptography, the cryptographic component guarantees that we can be sure of the record integrity and safety. The list of record known as a distributed ledger is decentralized and available to everyone to see and verify, the blockchain is un-hackable due to its distributed nature, every participant can know when a block has received a hack attack because it was rejected by the rest of the system.

Experts insist that today Blockchain is at the same stage as Internet was in 1994, meaning that all the innovations and breakthroughs have not started yet nor can we fully imagine or conceive them. To understand the radical change that this technology will surely bring let’s look at 5 ways through which Blockchain can be used. Throughout the world 70% of landowners have a tenuous title on a land or any real estate property, making them more at risk of fraud, expropriation and illicit use of their real estate. In terms of economic mobility this is one of the biggest issues in the world therefore, companies in Georgia, UBITQUITY in Brazil and Dubai are developing real-estate Blockchain thus creating stability and prosperity for owners by creating immutable records.

In another sphere, we are widely polluted with the terms of “shared economy” when talking about companies likes Uber and Airbnb, as a consequence we unjustifiably associate Uber and Airbnb with shared wealth, with companies that fairly distribute revenue with all peers when they are not really sharing, they are aggregating services
and selling them. These companies are successful because they do not share. With Blockchain we could create a distributed application owned by all the people who have a room, an apartment or a house to rent. For instance, when someone wants to rent a room they head to this B’n’B Blockchain, which in turn handles the search criteria, the contracts and its conditions, the payment and the reputation. Similarly a blockchain for drivers and rideshares will bring tremendous advantages to both users and service providers by delivering a fair share of wealth and transparent reputation.

Remittances sent by foreign workers can be improved and smoother with Blockchain technology. It is a 600 billion dollars market, new immigrants back home are unconditionally subject to high fees reaching 15% of the transfer value, long delays exceeding one week. Through the blockchain of Abra application, anyone can send funds to someone on the other hemisphere of the globe to an Abra teller who would remit the funds to the recipient for only 2% of the transfer value. Blockchain will flourish further to the point where specific Blockchain markets are established.

The potential behind Blockchain are unlimited, it will allow for better democracies by guaranteeing the integrity of an election process, a better control of our own personal data, thus enabling each citizen to own and monetize their data. Blockchain will also be used in industries experiencing high frictions, for example in import/export, in order to achieve smoother and safer transactions.

Each investor and each businessman must realize the potential and the implications of the Blockchain technology in a world where exchanges and transfer of value are riskier than we think and where fraud is still common. A world where young workers haver deteriorating trust in banks, markets where the main motivation is to eliminate the
middleman. The Internet boom has created huge wealth and the Blockchain will democratize the way that wealth gets created and guaranteeing a fair share to each participant in the economy. Participating in Blockchain projects is a sure way of remaining actors of any evolving sector and settling in future ways of doing business.